Can you feel the love tonight…?

Previous Next
Can you feel the love tonight…?

I’ll resist breaking into my best Elton John impression (or re-enacting a scene from the Lion King). Not because it wouldn’t be good – I have a voice like an angel, or at least that’s what I tell myself in the shower in the morning. Give me a loofa and some echoey acoustics and I’d have the judges on The Voice spinning so fast they wouldn’t know what’s hit them.

Anyway, as usual, I digress! The point I was trying to make is, on the eve of Valentines Day, we are definitely “feeling the love tonight” at Crumbs.

We just realised it’s been almost a year since we wrote our first ever blog post, a point when we had no idea if we could even make decent beer out of left over bread. Some might argue that we still don’t know how to make decent beer out of leftover bread, but thankfully they seem to be in the minority! In our loved up mood we’re just so grateful to the support we’ve had so far from so many people. We’re at a stage where we have these three beauties on our hands. What a year it’s been and what exciting times lie ahead! 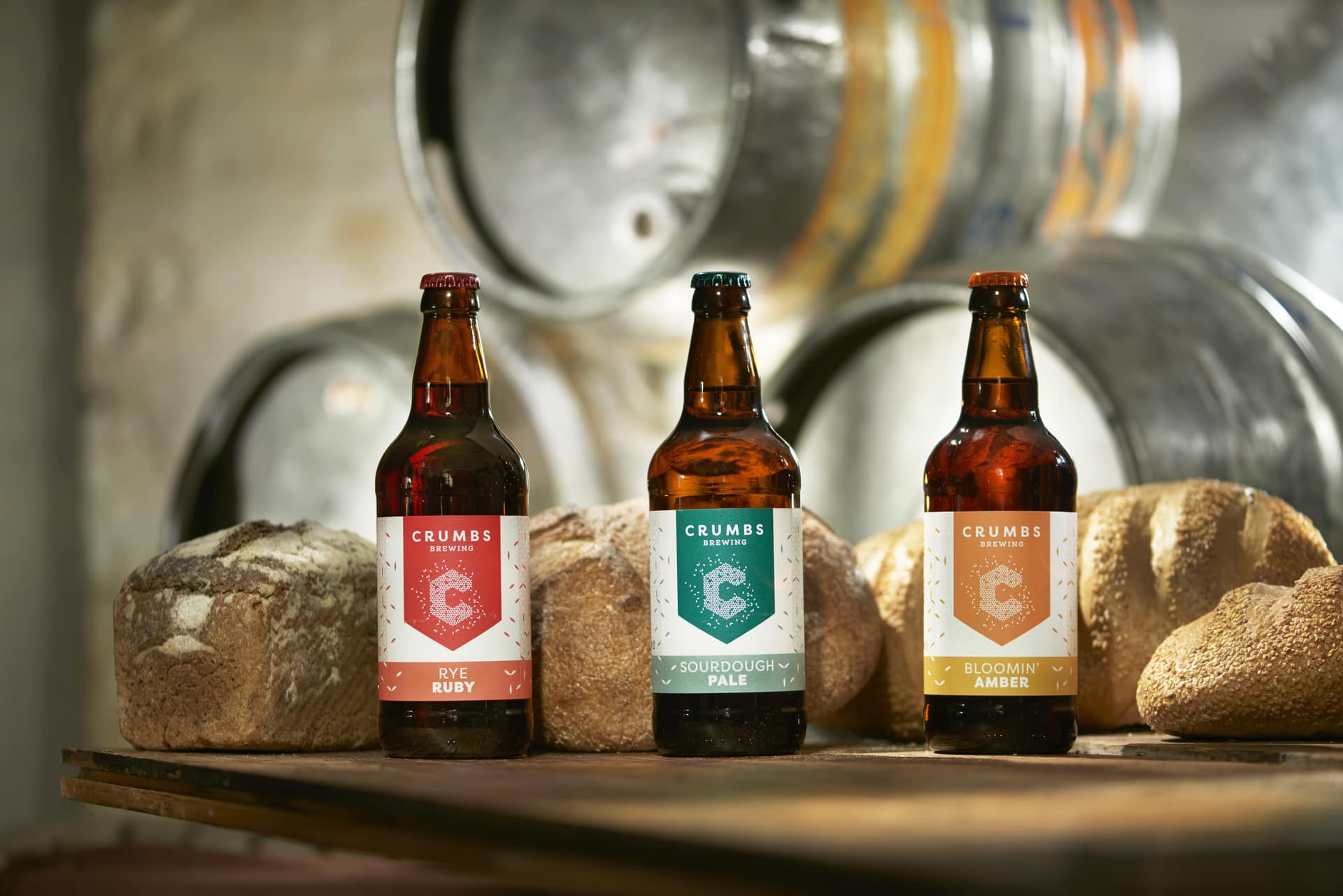 One person we’re definitely feeling love for at the moment is local photographer and all round cool dude Michael Little. They say a picture speaks a thousand words and his awesome pics of our beers are delivering a whole dictionary of sexiness. We always set out to make different beers that truly reflected the style of the loaves that make them and that comes through so well in these shots. 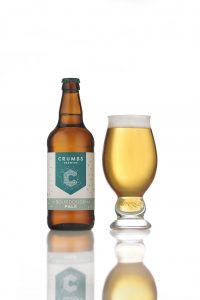 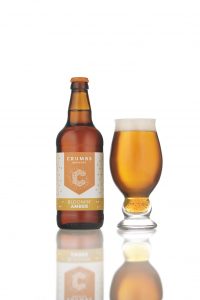 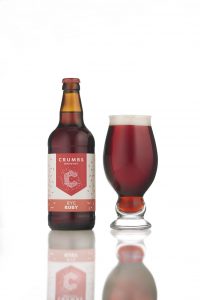 The willingness of local businesses to support us on our journey has never failed to amaze us (sometimes it helps when you get them drunk first before asking for the help). Michael and Carole have been so generous with their time and expertise we owe them big time.

Coming to a pub near you…. hopefully

One big decision we’ve made in the New Year is to start putting more of our brews in kegs and cask. It’ll give us the opportunity to pour you delicious pints at the festivals and markets we’ll be at this year and hopefully break into the local pub trade a bit more. Keep your eyes peeled for us on a pump near you (and if we’re not, demand that the landlord speaks to us and threaten to take your business elsewhere ;-).

It also means we’ll be making an appearance at the Reigate Tunnel Beer Festival this year with casks of our Rye Ruby. Even more excitingly (and I’m telling you this as long as you keep it under your hat for now) those casks will be brewed in partnership with Reigate’s finest – Pilgrim Brewery.  After all the effort they’ve put into redeveloping the brewery and adding delicious new brews we are over the moon to finally get the chance to brew together. Watch this space! 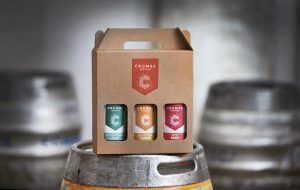 Hope everyone has an awesome and loved up Valentines. Those of you that’ll be receiving one of our gorgeous gift packs are truly lucky people. Unless you don’t actually like beer and your partner has just bought it for you as a thinly veiled gift for themselves. In which case we suggest you reappraise your choice in partner.